She studied applied arts at the CEGEP du Vieux Montréal and then went on to the National Theatre School of Canada, graduating in 1983. Since 2002, she has been teaching there.

Whether Lévesque has the budgets provided by the TNM or the minuscule amounts allowed by the smaller companies, her designs never cease to amaze. Together with Lou Arteau in 1994 at Espace Go, she struck the critical community dumb with a superb and ingenious design full of mirrors and scrims for Daniel Danis' Cendres de cailloux. 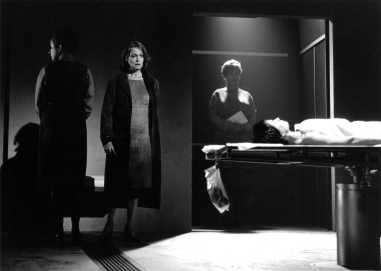 She has been nominated twice for the Siminovitch Prize in Theatre.

Categorizing her work is difficult, but she stays on top of the new technologies and avails herself of the new materials. The major tendency of her work is toward austerity.