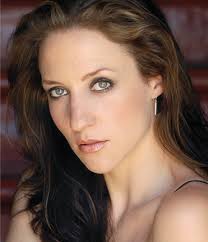 Cornish is also the founder of "Bright Young Things", a small independent theatre company. It produces "well-made plays" of the 20th century, such as Noel Coward's comedies, and new works. In October, 2021, it premiered her latest work, Hiraeth about two women sharing a house, one of whom is trying desperately to have a baby via artificial insemination, while the other constantly interrupts her life and work with unannounced visits.

As of 2020, she is a co-Artistic Producer (with Andrew MacDonald-Smith) of Teatro La Quindicina.