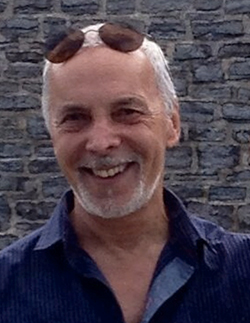 Quebec-based actor, director, and translator who has worked in French and in English across Canada.

Born in 1941 in Charenton-le-Pont, France, Daniel Roussel studied acting at l'École Supérieure des Arts et Techniques du Théâtre à Paris. During the 1960s, he enjoyed a flourishing career in France and in South America, the Middle East, and Russia, and came to Montreal during Expo 67, where he performed in a piece at the French Pavilion.

He has also directed opera, musical revues and for television; and taught at the National Theatre School of Canada and Conservatoire d'art dramatique de Montreal.