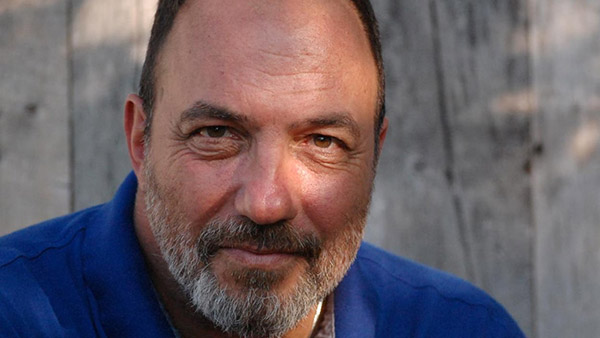 A devotee of Anton Chekhov, he told La Presse (Montreal) in October, 1999, "He brought me a maturity as an actor, the ability to find assurance in doubt."

He is also a devotee of realistic contemporary Anglo-Canadian, English, and Irish theatre: in autumn, 1999, he directed George F. Walker's La fin de la civilisation/The End of Civilisation for Quat'Sous.

From 2009 to 2019, Denis Bernard was Artistic Director of Théâtre de la Manufacture at Théâtre la Licorne, where he mounted primarily contemporary social issue plays that connected with the audience: "Je veux un théâtre qui va à la rencontre du spectateur." During his tenure, La Manufacture produced a notable number of French translations of English and Anglo-Canadian plays. In December, 2020, he returned to La Licorne to direct Girls and Boys by British playwright Dennis Kelly in a translation by Fanny Britt. However, Bernard has also been a strong supporter of Quebec playwrights, such as Francois Archambault, encouraging new play development through a playwright-in-residence program.

Bernard has been nominated six times for a Masques Award for Actor in a Leading Role or Director.