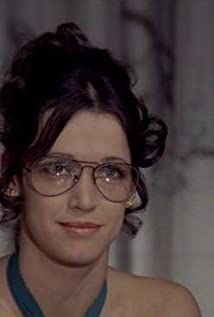 Quebec-based actor, born in 1944 in Montreal. Frédérique Collin has played most of the province's main stages and worked with many of the country's leading directors.

Frédérique Collin also worked frequently in television and film, and was nominated for a Genie Award for the series, Marie in the City. She has directed two films.

In 2003, she left her acting career, and became a mental health advocate.