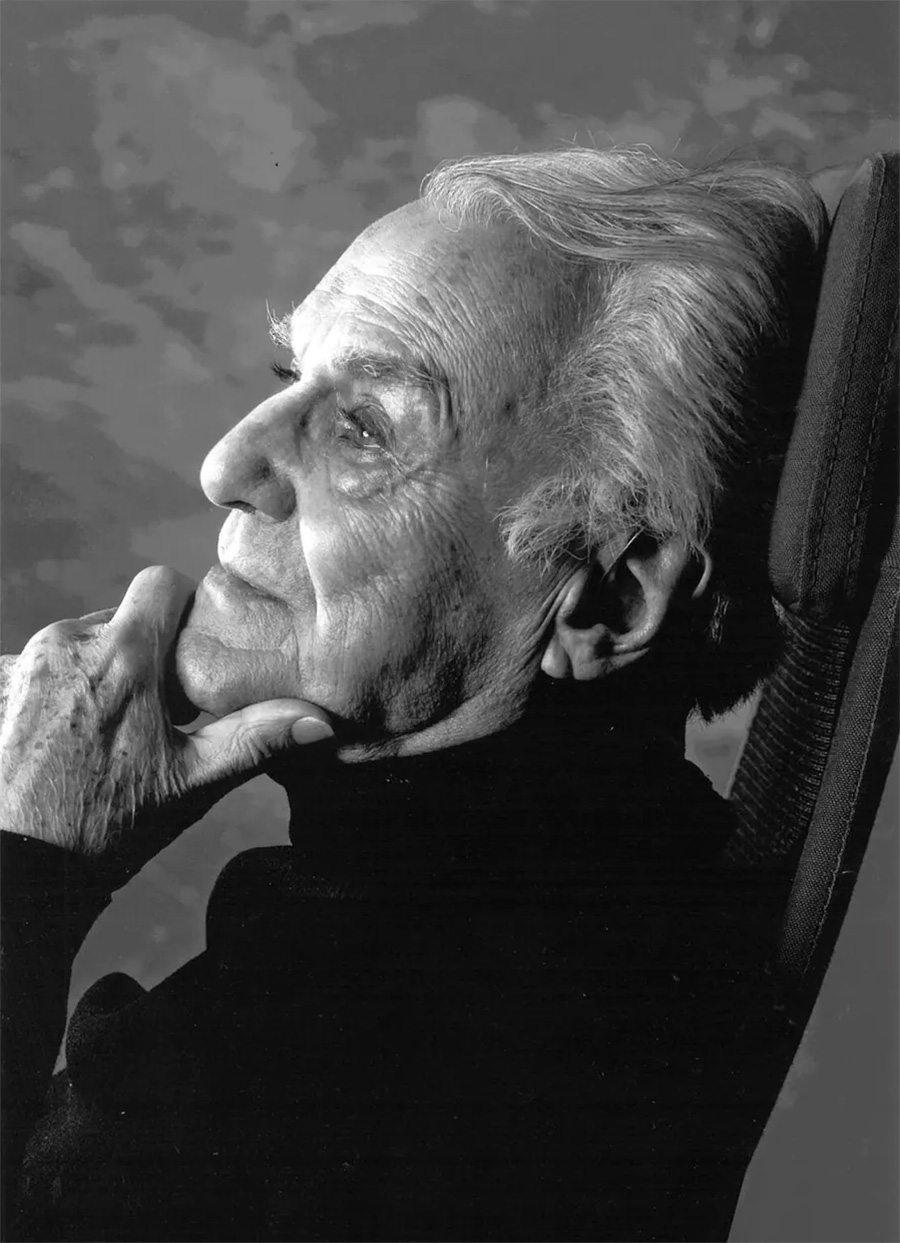 Distinguished Quebec-based actor, born February 4, 1930, who has worked extensively in television and film as well as on most of the major stages in Montreal for sixty years. Gérard Poirier obtained a diploma in 1952 from Collège André-Grasset, then a bachelor's degree in pedagogy, while directing a troupe of amateur actors. After a brief teaching stint, he began his acting career in 1954. 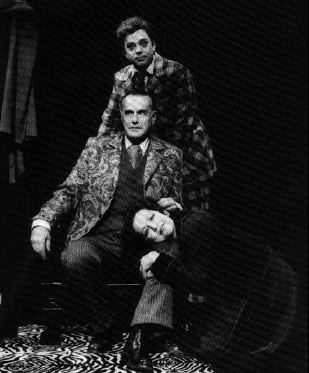 Gérard Poirier (centre) with Henri Chassé and Sylvie Drapeau in the 1996 production of Lulu at the Théâtre du Nouveau Monde, directed by Denis Marleau

In 2011, he played the title role in Henry, a short film, written and directed by Yan England, in which the life of an elderly retired concert pianist with Alzheimer's falls apart after the mysterious disappearance of his wife (played by Louise Laprade). Another Quebec actor with whom he had collaborated, Marie Tifo, also played a major role. Poirier received an Oscar nomination for his acting.

Gérard Poirier is an Officer of the Order of Canada (1996). In 2007, he was named Officier de l'Ordre national du Québec. He lives in a retirement home in Montreal with his second wife, Monique Provencher. He had two daughters by his first marriage.