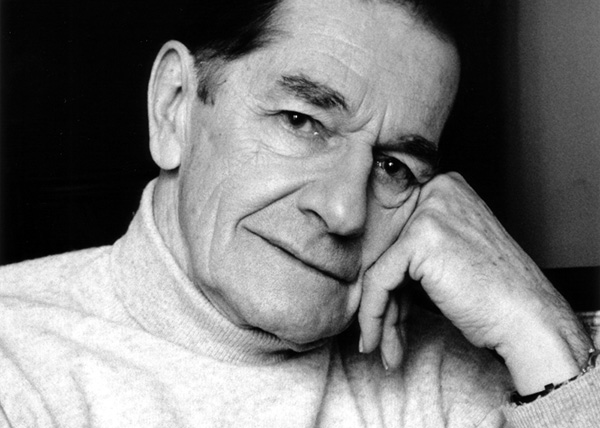 Gabriel Gascon began his career as a puppeteer. He then joined the Compagnons de Saint-Laurent and was in the first production of the Théâtre du Nouveau Monde: Molière's L'Avare/The Miser.

He pursued his career in Paris from 1965 to 1980 before returning to Canada and appearing in most of the major venues of Montreal. He won the prize for best actor at the Masques Awards for his performance in Denis Marleau's production of Les Maîtres anciens by Thomas Bernhard. In 1994, at Théâtre de Quat'Sous, he turned in an exquisite rendition in the solo piece La dernière bande/Krapp's Last Tape by Samuel Beckett. He performed again for Marleau in his Festival d'Avignon production of Nathan le sage (1997).

In 1998, Gabriel Gascon was well-reviewed for his performance in Montreal's La Ribalta's production of Mort Accidentelle d'un anarchiste/Accidental Death of an Anarchist. In January 2001, he appeared in Maurice Maeterlinck's Intérieur at Théâtre du Rideau Vert (directed by Marleau).