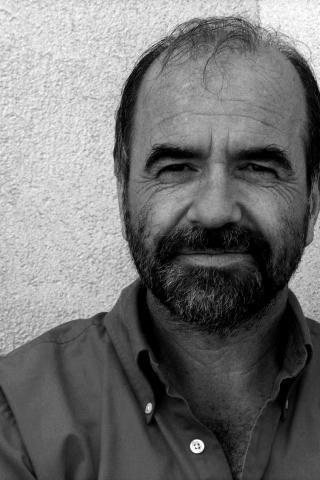 Michel Crête began with the Cirque designing costumes for the 1987 and 1989 tours. He worked with wood, metal and plastic for the set of the Nouvelle Expérience production and with a new kind of flooring and many of the new technologies for Saltimbanco.

His designs for Cirque du Soleil include permanent sites for Mystere (Las Vegas, 1993), the massive, and massively popular, water-show O (Las Vegas, 1998); The House of Dancing Water in Macao; and La Nouba in Disneyworld, Orlando.

Between 1985 and 1991, Michel Crete designed costumes and sets for nearly forty plays in Quebec. He was well-known for his large works at the Théâtre du Nouveau Monde where he designed a revolving observatory for Brecht's Galilée/Galileo, and a huge dome on which the characters of Ionesco's Le roi se meurt/Exit the King played out their lives. He has also worked with director Dominic Champagne, designing sets for Le Boss est Mort (2011), Ha Ha! (2011), Moby Dick (2015), and others. 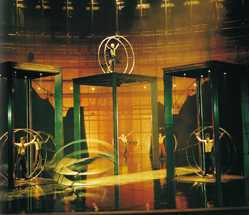 M. Crête is one of the most sought-after and genial designers in Canada. His enthusiasm for his craft is clear when he is interviewed, and in the work itself which always explodes with imagination. 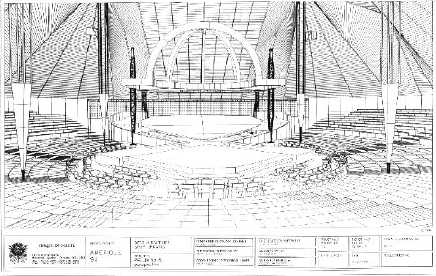