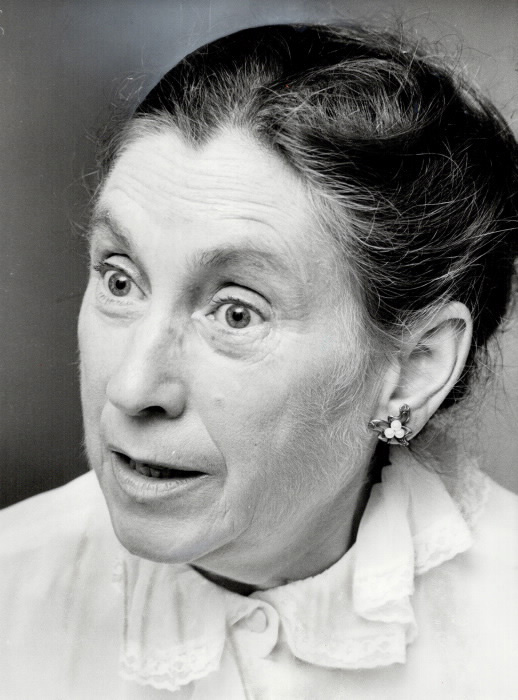 She was raised in Montreal, but went to Toronto in 1940 to act and write. She became one of Canada's most frequently-produced radio drama writers, especially of comedy.

Her play, Teach Me How To Cry, was a winner at the Dominion Drama Festival, and has been produced world-wide and filmed. At its New York production, the piece was judged one of the best of the season.

Joudry was divorced from her first husband Delmar Dinsdale in 1952. Assisted by her second husband, the photographer John Steele, as producer, she attempted to finance the staging of her plays in Toronto, but was unsuccessful and moved to England in 1957.

Unable to make a consistent living from her playwriting, Joudry and her five daughters (Rafaele, Gay, Sherry, Stefania and Felicity) often struggled with dire poverty in England in the 1960s. With John Steele, she transformed a dilapidated fourteenth century English farmhouse in the Cotswold Hills of England into an alternative "free" school, constantly battling creditors and the conformist nature of compulsory public school education. For a decade her home Shornhill also became a spiritual centre where Joudry explored eastern religions, radionics, spiritualism and transcendental meditation. During this period she wrote dozens of experimental and metaphysical plays "transmitted" to her from the beyond by authors such as George Bernard Shaw, Shakespeare, Chekhov, O'Neill, Oscar Wilde, James Barrie and Willa Cather.