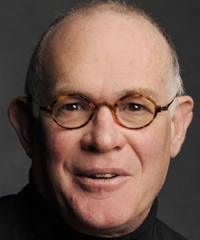 Ontario-based set, lighting, and costume designer, born in Dundas Ontario. Peter Hartwell began working in high school productions, then while a student at Queen's University in Kingston for two years. He studied at Sadler's Wells in London until 1974, and worked in England for twelve years in the 1970s and 80s, including stage managing for the Half Moon Theatre Company (under the artistic direction of Guy Sprung. He then assisted with stage design for the Old Vic, Young Vic (Arnold Wesker's Roots), the Royal Court (24 plays with Max Stafford-Clark, including Cloud Nine, Top Girls, and Serious Money all by Caryl Churchill, and Our Country's Good by Timberlake Wertenbaker, which toured to Sydney and Toronto).

He moved back to Canada in 1991, when invited by Miles Potter to design the Scottish play at the Manitoba Theatre Centre. Since the early 1990s, Hartwell has been a frequent designer at the Shaw Festival, where he designed Waste (1995, dir. Neil Munro), Passion, Poison and Petrifaction, The Two Mrs. Carrolls, Voice of the Turtle, Marsh Hay, Too True to Be Good among others. In 1999, he designed sets for Heartbreak House, The Madras House, and A Foggy Day. More recently, he designed Master Harold and the Boys at Shaw in 2016. 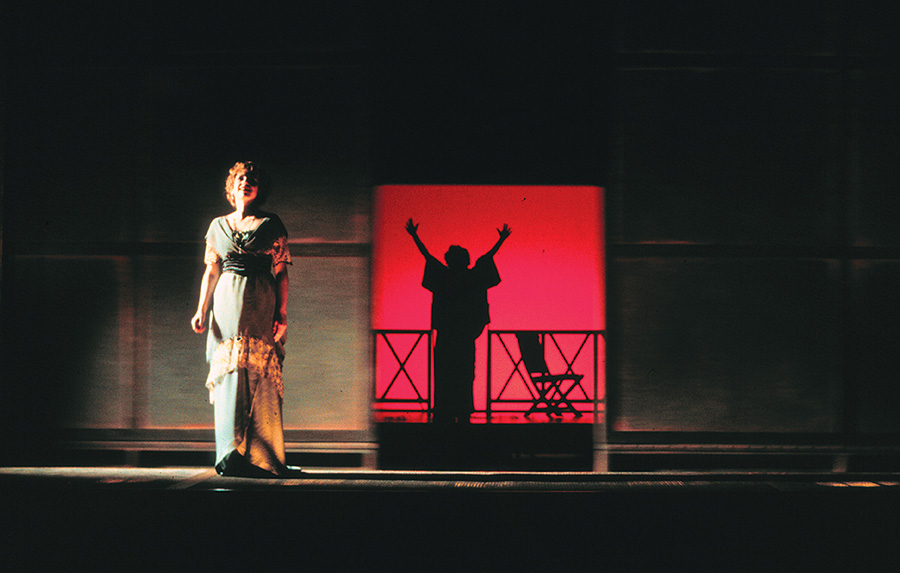 He has also designed for Centaur Theatre (The Beauty Queen of Leenane, 1999), Theatre Aquarius, Theatre Calgary, Canadian Stage, Toronto Free Theatre, Manitoba Theatre Centre, Alberta Theatre Projects, Belfry Theatre (Alice Munro Stories in 2017 and 4000 Miles in 2019); Grand Theatre, London, and Thousand Islands Playhouse, among others, as well as for theatres and opera companies in the US, Germany, Poland, Russia, Australia and Great Britain.

His design aesthetic was influenced by the minimalist expressionism of the Berliner Ensemble, when it toured in London in the 1970s.