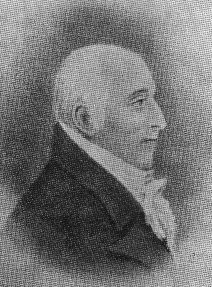 Playwright/theatre entrepreneur born in Saint-Malo, France in 1746; died in Montreal, Quebec, in 1809.

Joseph Quesnel was a sailor and then a captain, carrying supplies for the rebellious American colonies. He was taken prisoner on the Grand Banks by a British ship in 1779 and taken to Halifax. Political connections enabled him to relocate to Montreal in 1780, where he was married into a successful fur-trading family. In 1789, missing the finer things in life, he decided to found a theatre in the New World. The first production comprised two plays: Retour imprévu by Jean-François Regnard and Deux billet by Jean-Pierre Claris de Florian. The church immediately signalled its unhappiness with this kind of activity and refused absolution to anyone who went to the shows.

While the battle raged around Quesnel and his collaborators, the theatre continued. In 1790, the first operetta written in Canada, Colas et Colinette by Quesnel, was presented by the embattled company.

Quesnel, his company and his plays, were attacked for the rest of his life, as he took potshots at the society in which he lived - in one case at the French Canadians who aspired to English society: L'Anglomanie; ou Dîner à l'anglaise, which was never performed but circulated in manuscript.