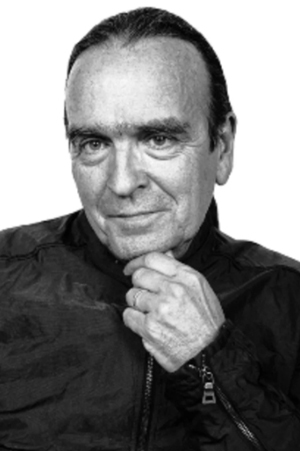 Composer who has scored memorable productions for Cirque du Soleil. René Dupéré was born in Mont-Joli, Quebec in 1945, and studied at Laval University. He was a teacher before he began to write music seriously.

He has scored for other stage productions, television and film, but his scores for the Cirque are not only beautiful works but have been best sellers when recorded.

Among the shows for which he has composed are Le Cirque Réinventé (the first Cirque production), Nouvelle Expérience, Alegria, and Saltimbanco.

His style could perhaps be described as New Age or Fusion, but in essence, his music is indispensable to the success of the Cirque's productions.

He was honoured by the Montreal Jazz Festival in 1995 with a gala outdoor concert; and received an Honorary Doctorate in Music from Laval University in 2005.