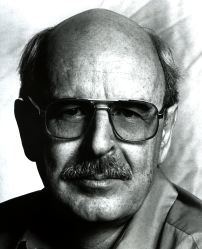 Ontario-based actor, mainstay of the Shaw Festival. Richard Farrell has performed in many of the Festivals' productions including The Doctor's Dilemma, Blithe Spirit, Saint Joan (1981), Misalliance, The Devil's Disciple, and Pygmalion (1982), the musical She Loves Me (2001), and The Man Who Came to Dinner (2001).

Farrell has also appeared on television and in film.