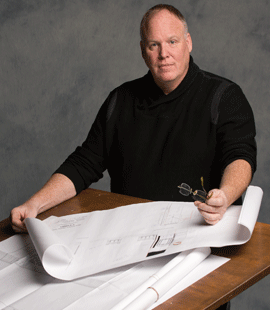 Ontario-based designer, and since 1996 head of design at the Shaw Festival. Willliam Schmuck grew up in Kitchener-Waterloo, and first attended plays at the Stratford Festival.

He studied at the National Theatre School of Canada before becoming head of design at Piggery Theatre in 1981.

In February, 2000, he designed Christopher Newton's Vancouver Playhouse/Grand Theatre, London co-production of She Stoops to Conquer. 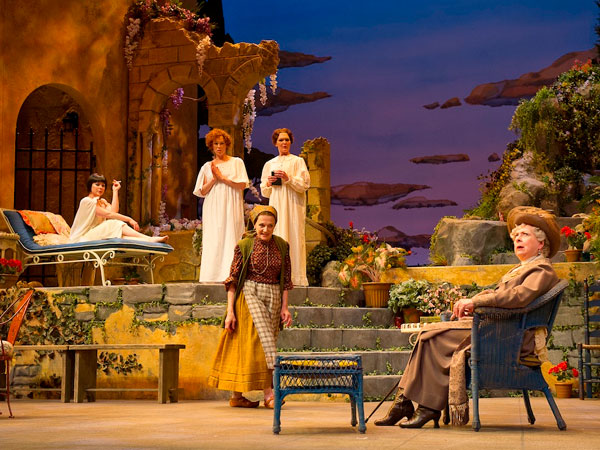 He considers himself a "painterly" designer: "Im aware of painting, and I like painted texture surfaces, so in my scenery theres always a painted texture component. Ive been working in this business for almost 30 years, so Ive seen a change. In my training, it was about learning to paint and draw. Those were really vital tools for the designer. Not that weve moved totally away from them, but there has definitely been a shift." (National Post 13 July 2013).