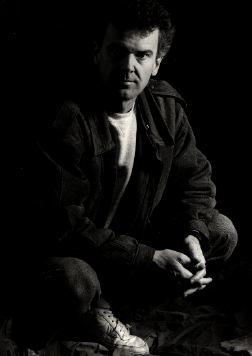 Ontario-based actor/singer/musician born in 1953, who has been very active in film, television and theatre.

He studied at Queen's University in music and drama before working in Great Britain.

Since returning to Canada he has appeared at the St. Lawrence Centre (Cabaret, Piaf, Lady From Maxim's), at the Gryphon Theatre (Billy Bishop Goes to War), at the Elgin and Winter Garden Theatre Centre (Wizard of Oz), and was assistant company manager for the mega-musical theatre Show Boat.