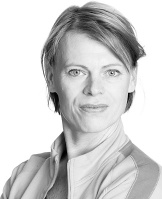 Ontario-based actor who has performed in major roles across the country, often playing strong, conflicted women.

Among the houses where she has played are Vancouver Playhouse (Hedda Gabler, Death and the Maiden); Grand Theatre, London (Who's Afraid of Virginia Woolf, Private Lives, Educating Rita); Tarragon Theatre (A Lie of the Mind, Memories of You, Alice's Affair by Susan Coyne 2005); Canadian Stage (The Glorious 12th by Raymond Storey, Singer, Dancing at Lughnasa - for which she was nominated for a Dora Mavor Moore Award, and Homechild by Joan MacLeod 2006); Centaur Theatre (The Beauty Queen of Leenane 1999); Citadel Theatre (August: Osage County 2011, Who's Afraid of Virginia Woolf? 2016--Elizabeth Sterling Haynes Award). 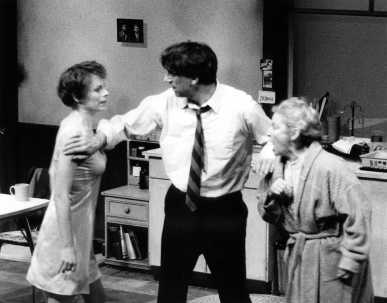 She has also acted extensively for television, including roles in CTV's Flashpoint, CBC's Heartland, and in the TV series, Avocado Toast (2020).

Brenda Robins' performances are marked by an intense focus and a close attention to her character's arc. For instance, in Beauty Queen, the transformation from dishrag daughter to strong woman--occasioned by a single kiss--was stunning. She received the Montreal English Critics Circle Award for this performance.

She lives in Toronto with her husband, actor Patrick Galligan, and son.