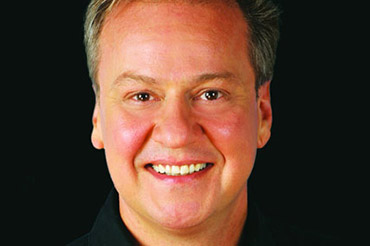 Director/actor who graduated from the National Theatre School of Canada in 1985. Fernand Rainville has directed over a hundred contemporary and classical plays, as well as large-scale variety shows and spectacles.

For the production, Légendes fantastiques (1998 to 2007) he was awarded the Quebec Tourism Prize. He also directed Saka (2007-2009), an equestrian show performed under a big top. Since 2005, he has worked as director of creation with Cirque du Soleil on several productions, including the re-imagining of The Tempest for women, Amaluna. He was the artistic director of the opening ceremonies of the Outgames at Montreals Olympic Stadium in 2006, and co-director for the opening ceremony of the Montreal 2005  XI FINA World Championships.

He has also worked extensively in television.