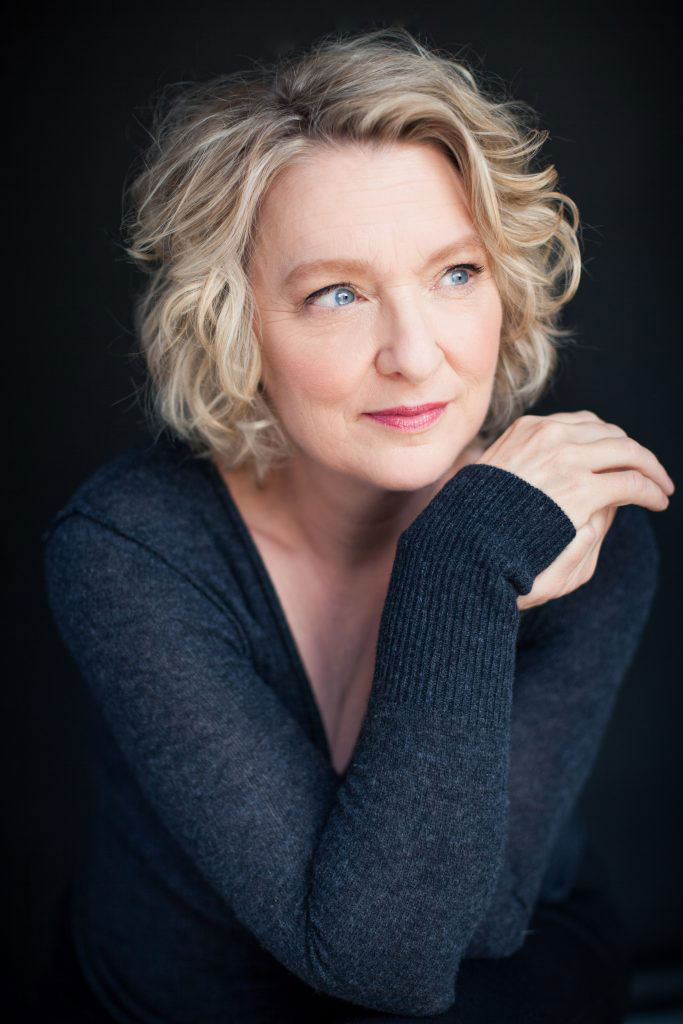 Quebec-based actor, born June 9, 1962, and graduated in 1984 from Conservatoire d'art dramatique de Montréal. Isabelle Miquelon has had a solid career in film and television as well as theatre.

Among the important productions in which she has had lead roles are the Montreal premieres of Daniel Danis's Celle-là (1993) and Cendres de cailloux (1993), both at Espace Go. She has also performed in Jeune homme en colère/Look Back in Anger (Nouvelle Compagnie Théâtrale / Théâtre Denise-Pelletier), In Extrémis/Extremities (Théâtre de Quat'Sous) and La poupée de Pélopia (Théâtre dAujourdhui). In 1997 she starred in the Theatre d'Aujourd'hui premiere production of Eugene Lion's Chrysanthème.

Isabelle Miquelon's performances are marked by emotional intensity, and a unique ability to present rage on stage that is utterly convincing and frightening.