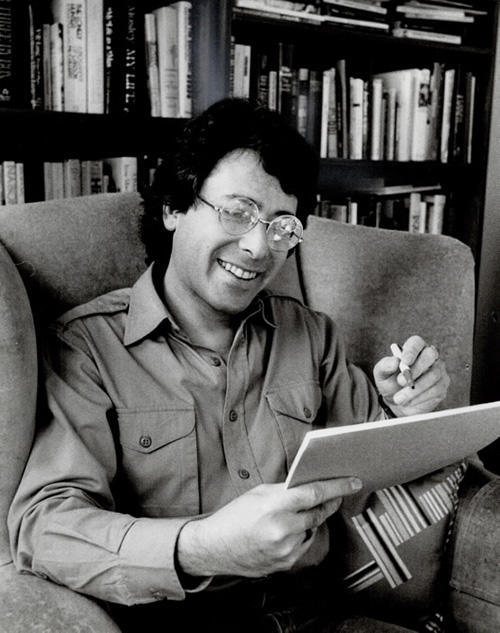 Playwright born in Montreal, Quebec in 1945, a graduate of Emerson College, Boston.

While Larry Fineberg studied in Boston, he came into close contact with theatre, as the city was an important tryout centre for Broadway-bound productions. He worked as an usher and formed a venture group with some friends. Among other shows, the group invested in Fiddler on the Roof and Cabaret. It was through these ventures that he met Broadway producer Frank Loesser and went on to work as his assistant director. He returned to Canada in 1972 and began to write. His first work was Stonehenge Trilogy (Factory Theatre, 1972, directed by Eric Steiner), which he describes as a violent attack on the Jewish religion.

One of his most performed works is Eve, adapted from a novel by Constance Beresford-Howe and performed at the Stratford Festival in 1976 (starring Jessica Tandy and directed by Vivian Matalon), at Centaur Theatre (starring Helen Hughes and directed by Maurice Podbrey), and in London (starring Constance Cummings), St. Louis and Amsterdam. The work won him a Chalmers Award in 1977.

Other plays include: Death (premiered at Factory Theatre, 1972, directed by Timothy Bond); Hope (Toronto Free Theatre, 1972, John Palmer); Montreal (Toronto Truck Theatre, 1981, dir. Bill Lane); and Devotion (Magnus Theatre, 1985). In Devotion, a bisexual artist returns home from a psychiatric hospital when his domineering mother commits suicide, but she continues to haunt her son until he works through his own insecurities.

Like the plays of British playwright, Joe Orton, Fineberg's plays portray homosexual experience in a frank, comic style. Like the works of Edward Bond, many ask the existential question, "How and why do we live our lives?"

Fineberg has been writer in residence at the Stratford Festival and Buddies in Bad Times. He was a founding member of the Playwrights Guild of Canada and served as first chairman of Playwrights Canada in 1977.