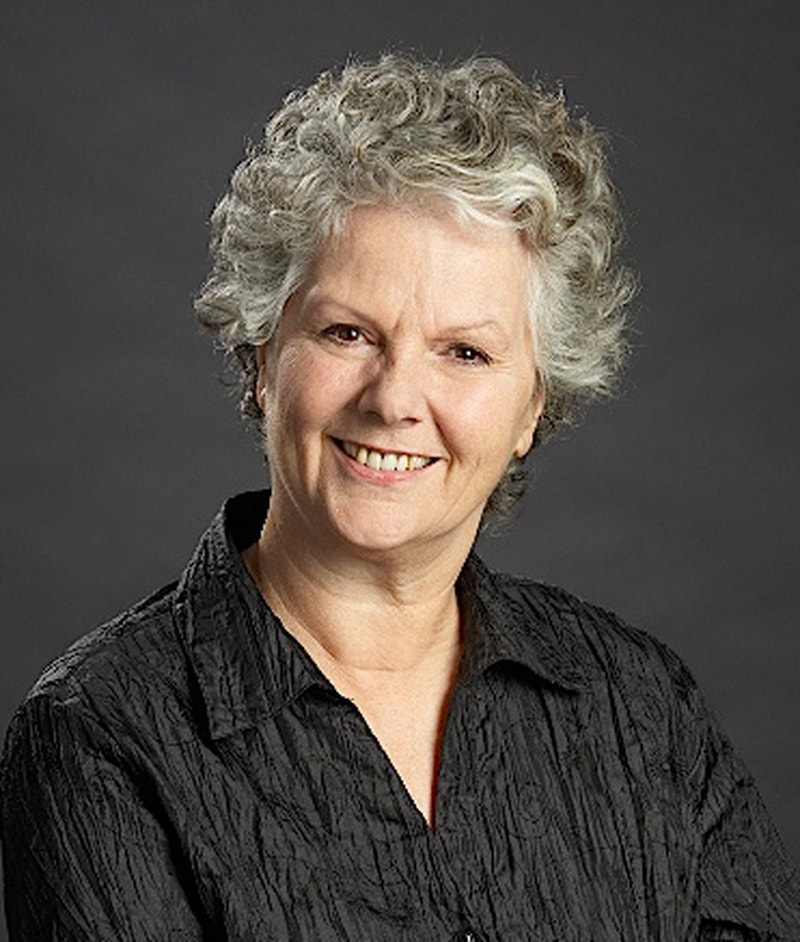 Quebec-based actor/playwright, born in 1946 in Cabano. Maryse Pelletier has been exploring many aspects of theatre since her graduation from the Conservatoire d'art dramatique de Québec. She also studied at the University of Moncton and Laval University in Quebec City and, later, in Japan.

She has worked with several artistic organizations including the Théâtre d'Aujourd'hui, Playwrights' Workshop and the Association québécoise des auteurs dramatiques. In 1992 she became artistic director of the TPQ until the company closed in 1996.

She has written teleplays as well as one screenplay; seven novels for youth, and two for adults.