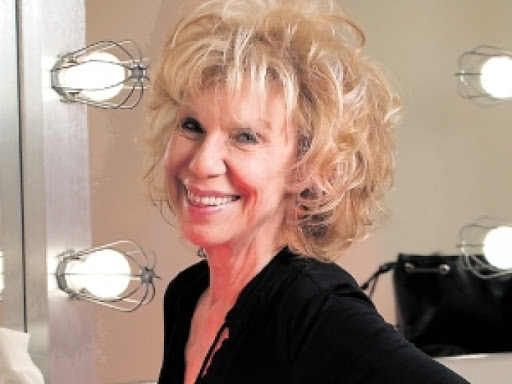 Highly regarded and influential Quebec actor/director, born 1940; died May 18, 2020 of cancer after a brilliant fifty-year career. From 1988 to 1998, Michelle Rossignol was artistic director of Théâtre dAujourdhui.

She worked with many artistic organisations including the National Theatre School of Canada (as head of the writing and acting sections) and the Canada Council (as head of theatre).