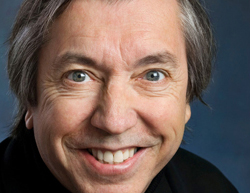 Quebec-based character actor and director, born in 1948 in Quebec City.

Normand Chouinard studied law before attending the Conservatoire d'art dramatique de Québec and beginning a rich career in television and film as well as on stage. 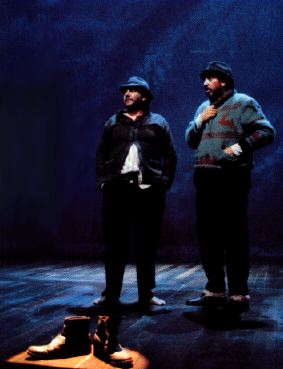 His performances were marked by his mobile face, magnificent voice, and total control of the energies of the stage.