Quiet in the Land 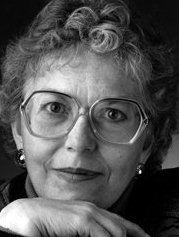 Quiet in the Land was a "phenomenal success" (Janet Amos, Foreword to published play), and revived for a longer run in 1982; then remounted at Blyth in 1997, with David Fox reprising the role of Christy Bauman, and Jerry Franken as Zepp Brubacher; directed by Paul Lampert, designed by John Ferguson. The play was subsequently presented at theatres across the country including Toronto Free Theatre (1982), Centaur Theatre, and Stratford Festival (2003). It was the winner of a Chalmers Award (1982) and the Governor Generals Award (1983). 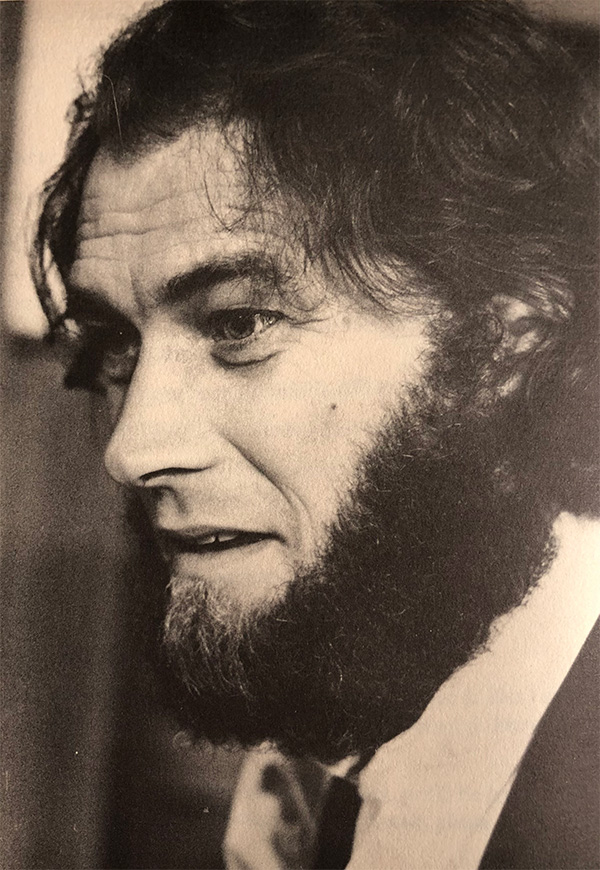 The play is set in a farming area near Kitchener, Ontario in 1917 and 1918. A young Amish man brings about a crisis in his pacifist community when he decides to enlist during WWI. On his return, having killed a German in the war, he must deal with his father and his girlfriend who are devastated by what he has done. All must make choices and the final one for Jake is unavoidable: he leaves the Amish community. Katie has married his friend, Menno, and stays in the community; Christy reasserts his traditional beliefs and refuses a reconciliation. Quiet in the Land considers the complexities and contradictions in an Amish community struggling to maintain way of life in a changing world. It was published by Coach House Press in 1983. For many years, it was a popular choice for study in Canadian high schools and universities.