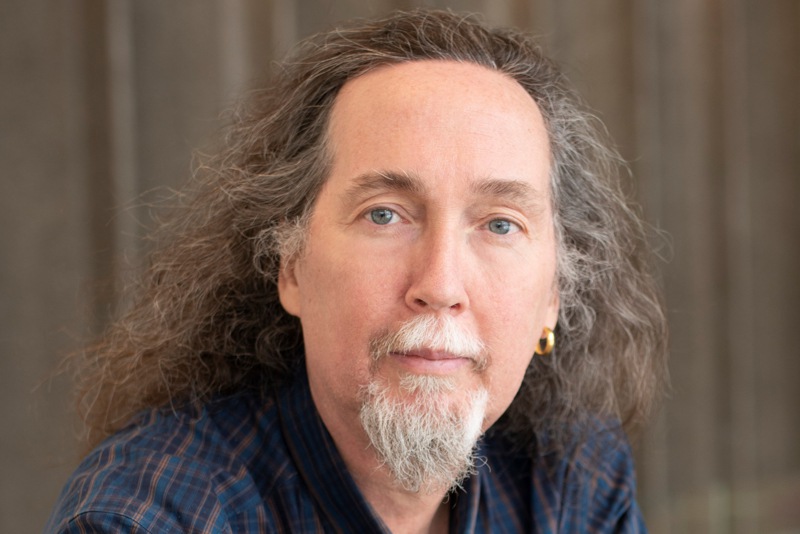 He has worked as a technician, designer and technical director for the Saidye Bronfman Centre since 1988 (beginning at the Yiddish Theatre) and at Just For Laughs festival since 1991, where he has lit shows for Andrea Martin, Ben Elton and Dana Gould among others. He has designed for the English wing's mainstage productions, Silly Cow (1997) and The Underdogs (1998). He has also served as technical supervisor for the Festival de Théâtre des Amériques (now Festival TransAmériques) in 1993.

He designed the Saidye Bronfman Centre's production of Anthony Shaffer's Sleuth (March, 1999, directed by Dennis Garnhum) and the Just For Laughs production of Mom's The Word (2001). 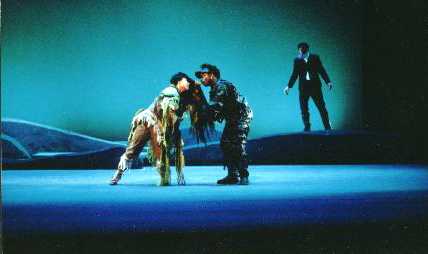 Spike Lyne was technical production manager for McGill University's Moyse Hall and there he has designed Arcadia, The Gut Girls and King Lear (among others). He also teaches at the National Theatre School of Canada. He is currently Technical director of the National Arts Centre's Indigenous Theatre department.

Because he works with unusual spaces (ie: outdoors and tiny, alternative spaces), his job is often to bring texture and depth to a work, which he does admirably well.