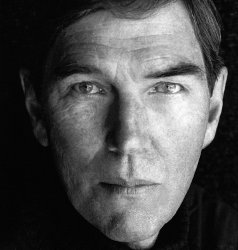 Actor probably best known for his 35-season association with the Stratford Festival, where he has played a wide variety of roles including Hastings (Richard III), Father (Little Women) and the Chorus Leader (Oedipus Rex), all in 1997. He has also played Theseus (A Midsummer Night's Dream), Exeter (Henry V), Porthos (The Three Muskateers), Cornwall(King Lear) and the title roles in Richard II, Henry VI and Julius Caesar. In 1999, he appeared as Banquo in Macbeth. More recently, he appeared as Antonio in Twelfth Night (2017).

He also has performed in film and on television.

He lives in Stratford with his wife, Astrid.