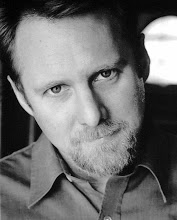 Set, lighting, and projection designer, born in Brampton, Ontario, and raised in Calgary. Steve Lucas has designed lighting and/or sets for over 300 productions of theatre, dance, and performance art in theatres across Canada, the United States, Britain, Europe, Australia and Asia for 35 years.

He was introduced to theatre in Junior High School; at the age of 19, he apprenticed at Alberta Theatre Projects, under Michael Dobbin for a year. On a visit to Toronto, he saw B-Movie, the iconoclastic play by Tom Woods (dir. Bob Baker), and was introduced to the Toronto theatre community by Sky Gilbert. His first design was for See Bob Run by Daniel MacIvor, "a model of creativity economy" which has become his signature style, followed by Never Swim Alone. He then stage-managed Robert Lepage's Polygraph in Montreal, and on tour.

Steve Lucas's design work is focused on new and original productions: he has designed the world premiere and touring productions of: 2 Pianos, 4 Hands, The Drowsy Chaperone, Time After Time, The Chet Baker Project, The Ballad of Stompin Tom, blood.claat, The Real McCoy, Revolutions in Therapy, 7 Important Things, and The Drawer Boy. More recent projects include set design for The Drowning Girls by Beth Graham, Charlie Tomlinson, and Danielle Vlaskalik (Thousand Islands Playhouse, 2011); and 1837: The Farmers Revolt by Rick Salutin (Shaw Festival, 2017). 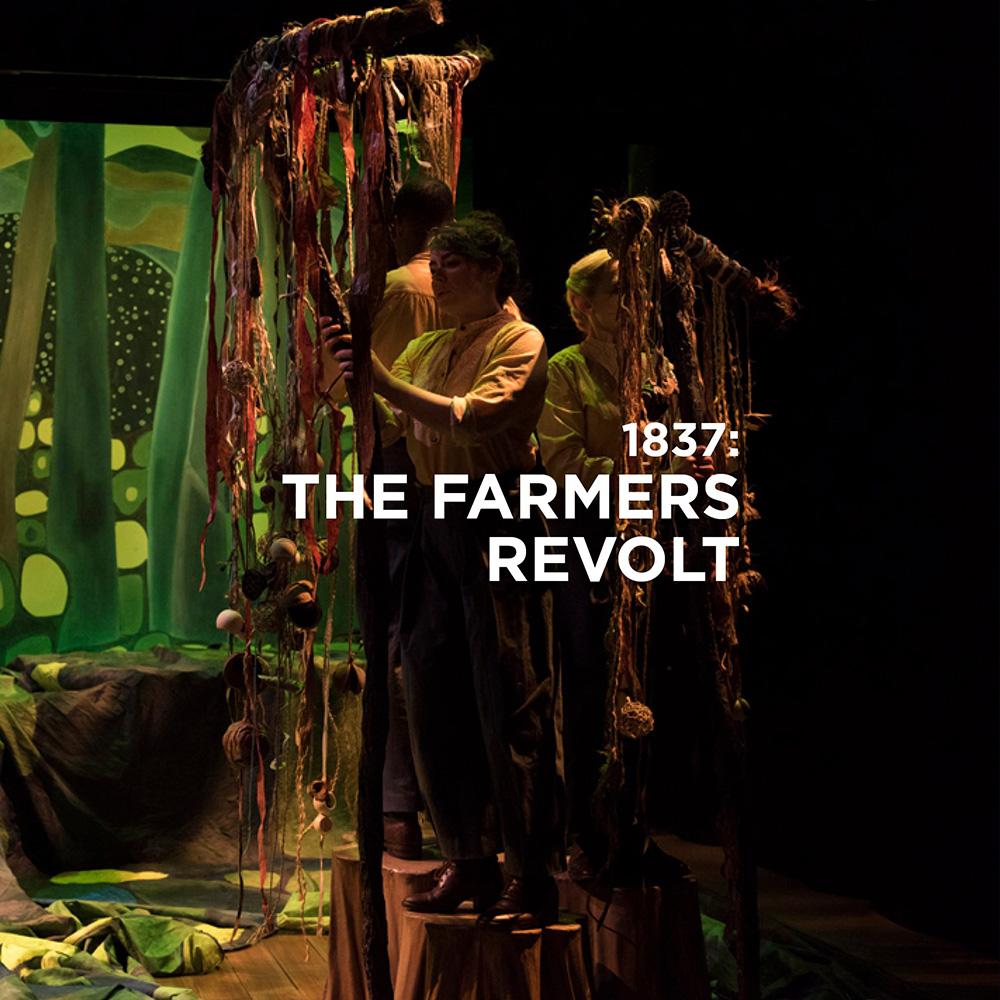 Lucas has conceived and directed several of his own light shows, including the award-winning performer-less BREATH[e] (inspired by Samuel Beckett's wordless play, Breath), which played to sold-out houses in two Toronto runs, and toured to London England, and to the Traverse Theatre in Edinburgh.

Among awards for his set and lighting designs are a MECCA and four Dora Mavor Moore Awards. He has been nominated for the prestigious Siminovitch Prize in Theatre.

He lives in Creemore Ontario with his wife and two sons.