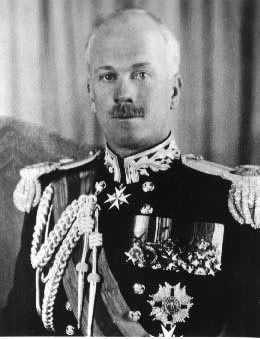 He was the only prominent British businessman (a margarine magnate) ever to be appointed to the post.

He and his French wife were amateur actors. They built a theatre at their home in Sussex and when they came to Canada they launched the Dominion Drama Festival. Their son, Lord Duncannon, also acted at the Ottawa Little Theatre.