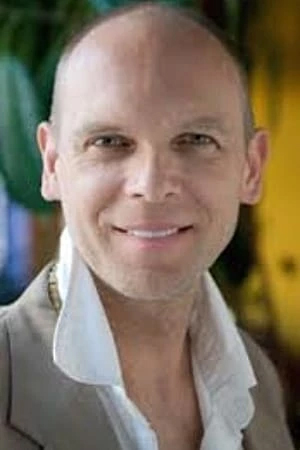 After appearing in several films in Canada, he returned to Europe to continue his studies and founded his own theatre company there. In 1993 he came back to Montreal, where he appeared in television and film in French and English, as well as in the Toronto Free Theatre production of Baal and the Centaur Theatre 1996 production of The Visitor.

In 2004, he left his acting career to engage in a spiritual quest, through travelling and dispensing free hugs. In 2006, he self-published a book about his journey called Hugging Life (Embrasser la vie). Since then, he has been an inspirational speaker and Spiritual and Holistic Life Enhancement Facilitator, based in Montreal.