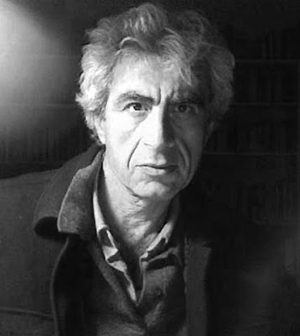 Quebec-based playwright and novelist, who has written in French and English. Pan Bouyoucas was born to Greek parents in Lebanon, and emigrated to Canada in 1963. He studied architecture in Montreal and New York City, and then graduated with a BFA in theatre and film from Concordia University. For a few years, he worked as a film critic. Since the 1970s he has published twelve novels, and written for radio and the theatre in French and English. All of his plays were produced in English (by companies like POV Productions, Montreal) before his first work in French, Le Cerf-Volant, was produced at Théâtre dAujourdhui (1995). The same company performed his Nocturne. His plays have been translated and staged in several countries.