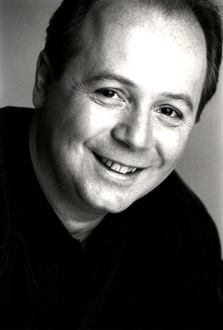 Magnificent Quebec-based lighting designer who has created spectacular effects for theatre, opera, ballet and television both locally and internationally.

The eerie lighting effects Accolas created for Brassard's francophone premiere of Brad Fraser's Des Restes humains non-indentifiés et la véritable nature de l'amour/Unidentified Human Remains and the True Nature of Love (Théâtre de Quat'Sous, 1993) were particularly astounding, and his lighting for Encore une fois was so technically well-conceived that it sometimes appeared to be without source.

He also lit the premiere of Anne Legault's La Visite des sauvages among many others.

More recently, he designed the lighting for Indecent by Paula Vogel at the Segal Centre for Performing Arts (May 2019).