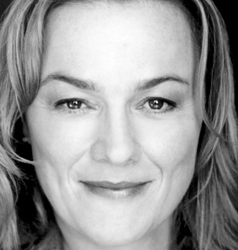 In 2015, she performed with David Ferry in The River by Jez Butterworth for Coal Mine Theatre (dir. Ted Dykstra. She inherited the role of the mother-of-the-bride from playwright Kristen Thomson for a production of the uproarious farce, The Wedding Party at Streetcar Crowsnest (Crows Theatre in 2018. For a radical change of scene, Spidell appeared as a distraught family member in In the Wake of Wettlaufer at Blyth Festival (2019).

Spidell has acted in twenty television series, including This is Wonderland, Slings and Arrows 2003); and in film (Men with Brooms 2002).