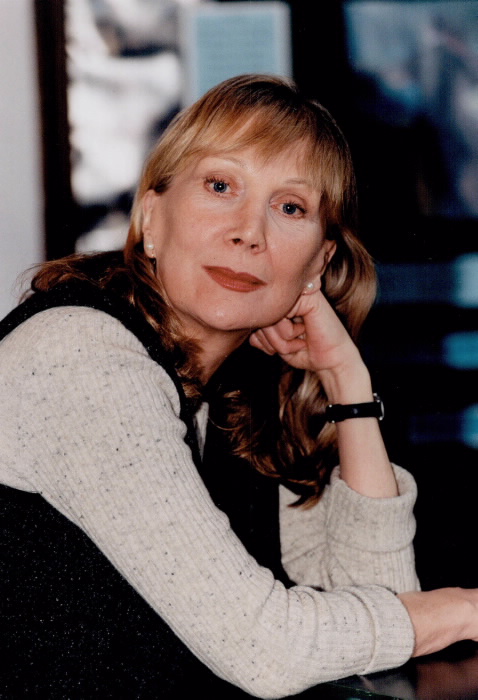 Ontario-based actor/singer who won the Dora Mavor Moore Award in 1990 for best supporting actress for her performance in The Europeans.

Patricia Collins also performed in the premiere of George F. Walker's Beautiful City (1987) and in the 1995 Canadian Stage production of A Little Night Music.

She also has a successful television and film career, appearing in the film adaptation of Daniel MacIvor's play, House.