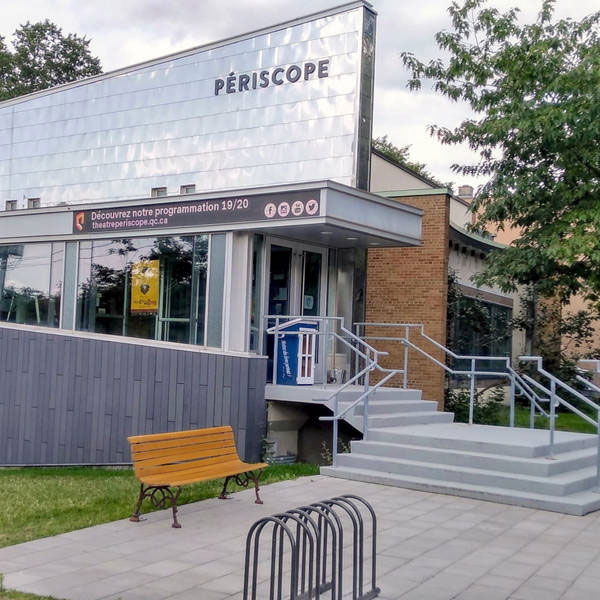 Theatre company/venue in Quebec City, Quebec, founded in 1985 under the name of Implanthéâtre. It was founded to provide a space for the development and dissemination of new work by the companies scattered throughout the city, including Théâtre du Gros Mécano, Théâtre du Vieux-Québec, Théâtre de la Commune and Théâtre Repère. It supports the companies through a series of services including rehearsal halls, meeting halls, PR advice, ticket sales and technical and administrative services. Théâtre Périscope has been home to creation, exploration and theatre performance research. 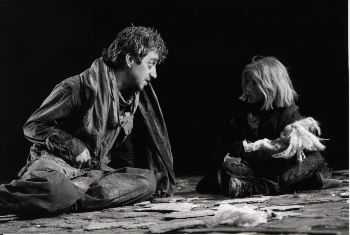 The first work presented at the venue was Marie Laberge's L'homme gris. Among other works presented there have been La trilogie des dragons and Le polygraphe, both by Robert Lepage. Jean-Marc Dalpé's Lucky Lady, Daniel Danis' Cendres de cailloux, Normand Chaurette's Les reines and Serge Boucher's Motel Hélène. Since its inception, over 25,000 spectators have attended productions of more than 150 works (including some eight to ten premieres per year).

The Director General is Frédéric Guay.