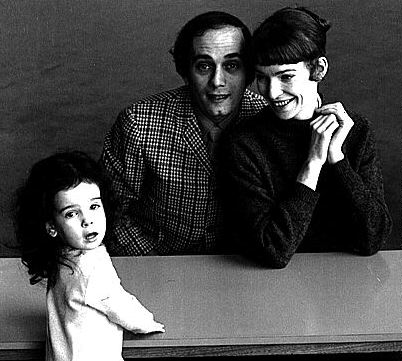 Ken and Sue Kramer and their daughter Sarah

Co-founder and co-artistic director with husband Ken Kramer of the Globe Theatre. Sue Kramer was born in 1939, in Northampton, England; died of cancer in Regina, Saskatchewan, 1978.

She trained at the Central School of Speech and Drama, London, and toured in children's theatre. While doing this, she met Ken, a Canadian actor, and they returned to Canada to establish the Globe Theatre for Youth. In twelve years, until her death, the company grew into a subscription house for adult theatre, a creative dramatics school and a touring company.

Sue Kramer was a committed social activist who spoke through the theatre productions she created.