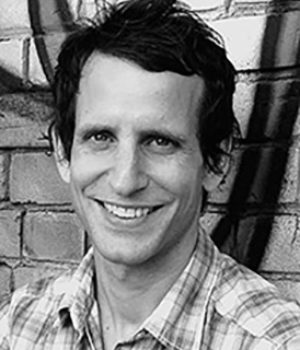 Ontario-based actor/playwright best known for his one-man shows. The Enthusiasm of the Species, a cross-section of frenzied New Yorkers (dir. Daniel Brooks) played at the Watermark Theater in New York City in 1993.

More recently, he has been working in Young Peoples Theatre as a creator and performer, exemplifying a philosophy of "growth through imagination." His one-man shows for children include Cinderfella and The Bully and the Bean Stalk. Happyview P.S. (2010) is a family-friendly comedy set at a school assembly, with the audience playing students as McMurtry changes into a number of familiar types.

He has also acted for TV series and short films for the CBC Comedy Network.