Set and costume designer, who since 1976 contributed to the artistic legacy of the Stratford Festival and to theatres across Canada. John Pennoyer graduated from McMaster University with a BA, and began his theatrical career as a props apprentice at Stratford in 1972. He learned from Stratfords first designer, Tanya Moiseiwitsch, and trained in design under Daphne Dare, Stratfords first Head of Design. 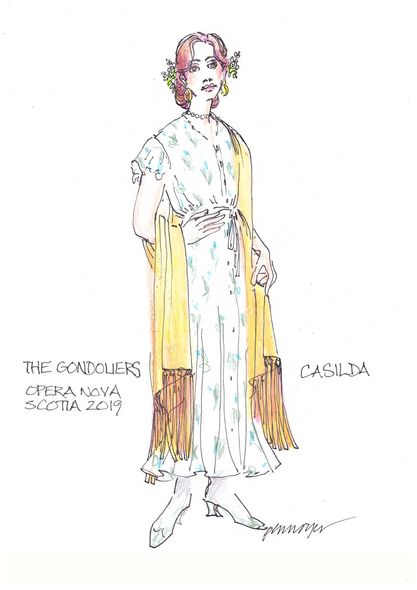 He also taught at Dalhousie University, and passed his knowledge on to younger generations of designers across Canada.