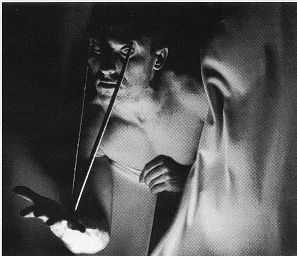 The troupe concentrated on exploratory theatre which was highly physical. Its style could be traced to the theatrical studies of Jerzy Grotowski and Eugenio Barba. In Professor Claire Borody's words, "The world the company had created was rendered in images that were not representative of daily experience. Furthermore, time and space were being explored and manipulated in ways that transgressed notions of form and structure associated with theatrical realism and the 'real' world."

The troupe performed in French and English and toured many of its works in Canada and abroad. It also offered an extensive series of workshops, symposia, and festivals in North American centres. The company folded in 1998.