Independent theatre company, Trunk Theatre was founded in 2006 at the Edmonton International Fringe Festival, with the mandate to present thought-provoking contemporary theatre from the international repertoire. The founder and Artistic Director is Amy DeFelice, daughter of James DeFelice. 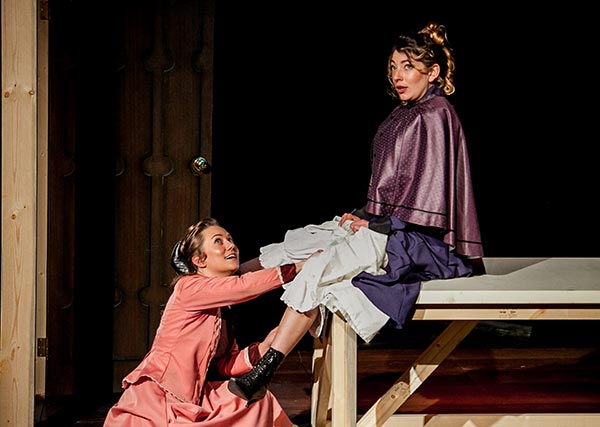 Trunk Theatre presented Caryl Churchill's A Number for the Royal Society of Canada. For the Edmonton International Fringe Festival in 2016, the company presented a compelling production of Good With People by Scots playwright David Harrower (dir. Amy DeFelice).