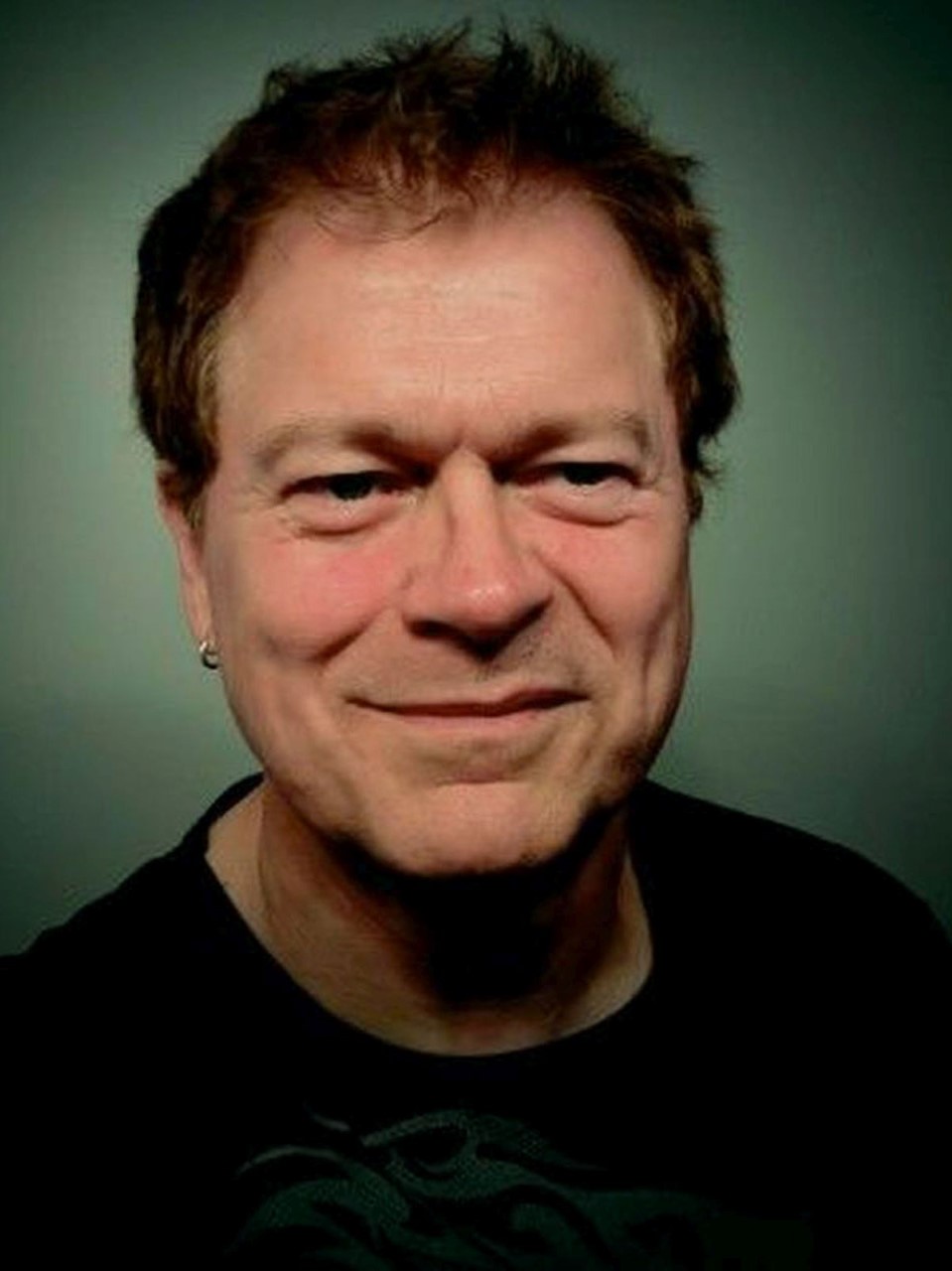 Playwright, director, critic, and educator who contributed to the Winnipeg theatre scene in the 1990s. Garth von Buchholz was born and raised in Winnipeg, Montreal, Quebec, and Vancouver. He currently lives on Vancouver Island in British Columbia. He graduated with B.A. from the University of Winnipeg in 1994, and became involved with the King's Players, a community theatre company. His plays were produced on non-professional, semi-professional, and professional stages by the King's Players and with support from the Manitoba Association of Playwrights. In 1997, his play Martyrs was performed at Whitworth College in Washington.

Von Buchholz was a dance critic from 1990 to 2004 for the Winnipeg Free Press, where he also reviewed plays, films, music, art, and books.

Of the production of Martyrs in 1991, poet Margaret Avison wrote: "It startled me...all out of one snatch of dialogue! Yes, it is exciting work." Michael Springate, Artistic Director of Prairie Theatre Exchange wrote of the staged reading of Land of Milk and Honey in 1993:"Garth writes passionately...[with] innovations in dramatic form. He is a dedicated writer sensitive to character, dialogue, and structure."