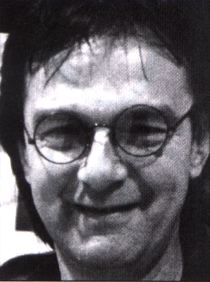 One of those great Canadian success stories: the right play at the right time at the right place. This surprisingly simple work tells of a group of people living in the working class district of Montreal, Pointe St-Charles, during a hot summer when the Expos are winning and the factories are closing down. The characters, all neatly etched, are French, they are English, employed, unemployed, sweet and bitchy and angry. Deceptively forward dialogue reveals the love and tensions these people share in a country that is always in a state of flux. This was a smash success for Centaur at all levels and played and replayed the company's home hall and toured across the country and to Europe. The work also won the Chalmers Award.

Much of the credit for the work's success must go to director Sprung who nurtured the playwright and his words during a period of constant rewrites. Although the play is marked, as are all of Fennario's works (ie: On The Job), by Marxist convictions, the humanity of this piece rings truer and louder than any of his other plays.

The Canadian critical reaction was virtually unanimous with the Montreal Gazette calling it, "a wonderful evening not to be missed." The European critics and audiences were less kind, with the London Times saying, "it's moment-to-moment plotting is cumbersome..." However, the work was revived with much success at the Centaur in 1992. In 2019, Centaur Theatre produced Balconville to celebrate the 40th anniversary of the play, featuring Fennario's son, Tom.