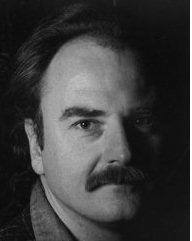 Musical drama in two acts by Paul Ledoux and David S. Young premiered at Magnus Theatre, 1985 and has subsequently played across the country many times.

This frantic, thrilling work is loosely based on the odd relationship between rocker Jerry Lee Lewis and his cousin evangelist Jimmy Swaggart (both of whom use music...in very different ways).

In the play, Cale forsakes his father's church to become a musician. As he becomes a star he loses everything, including his child-bride Molly. His brother, Herchel, becomes a minister and marries Molly but his envy for the attention Cale gets drives him into television evangelism.