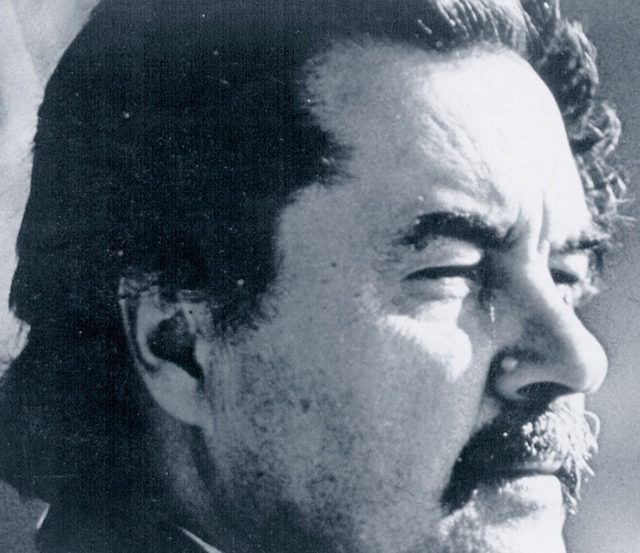 Controversial political playwright born in Deep Creek, Alberta in 1932, died in Summerland, British Columbia in 1987. His plays consistently present, in uncompromising terms, a class struggle: the underprivileged versus the privileged, the workers versus the management, the people versus the government.

He was raised, with little education, on a subsistence farm near Athabasca, Alberta, where his parents moved from the Ukraine in the 1920s. The farm bordered on a Cree reserve, and he often worked alongside Native labourers, witnessing the complete demoralization of a people who had nothing left, not even their language. After leaving school at the age of 13, he did a series of odd jobs, taking correspondence courses in English. One teacher encouraged him to enter a creative writing competition run by the Banff Centre for the Arts. The work he submitted won, and he studied at the school on scholarship sponsored (ironically) by the Imperial Order of the Daughters of the Empire. The following summer, his scholarship was revoked due to an anti-war poem he wrote.

He subsequently worked in radio but was forced to resign after he made speeches about the trial of the Rosenbergs. In 1955 he travelled in Europe, and followed up an interest in the Scots poet, Robert Burns, whose anti-intellectual bias and use of local idiom appealed to Ryga. After returning to Edmonton, he again worked in radio, while he wrote poetry and prose. In 1962 his first play, Indian was produced by CBC television on the program "Q for Quest".

He achieved a degree of national fame with The Ecstasy of Rita Joe (Vancouver Playhouse 1967). This seminal play is regarded by many theatre historians as the first distinctively English-Canadian play because it tackles a Canadian social problem hitherto ignored in the theatre: the social degradation of Indigenous peoples in an urban environment. Rita Joe has since been studied in universities, and performed in theatres across Canada. It was also interpreted in dance by the Royal Winnipeg Ballet.

In most of his plays, Ryga provides explicit social commentary, combined with vivid and thrilling theatricality. These include: Grass and Wild Strawberries (Vancouver Playhouse, 1969), Captives of a Faceless Drummer (Vancouver Art Gallery, 1971), Sunrise on Sarah (

A summer Ryga Arts Festival in his honour takes place in Summerland BC, which includes a production of one of Ryga's plays, concerts, workshops, readings, and a playwrights' cabaret.