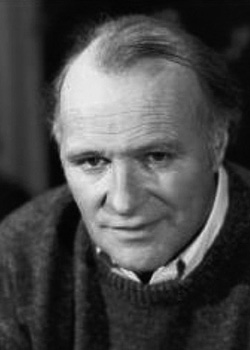 Pierre Gobeil studied at the Université de Sherbrooke as well as in France before founding the Théâtre de l'Atelier in the Eastern Townships of Quebec in 1959, a small, cohesive company that ran for twenty years in Sherbrooke, championing Township culture and featuring a modern repertoire.

As an actor, Gobeil worked at the Piggery Theatre and the National Arts Centre. He twice won the award for best actor at the Dominion Drama Festival.

As a director he helmed the works of Murray Schisgal, Ionesco, Arrabal and Albee as well as being very active in children's theatre.