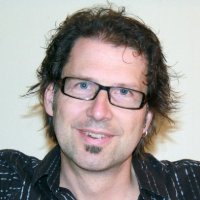 After studying dance and theatre in Paris in 1982, Jean-Claude Côoté received his B.A. in dramatic art from the Université de Québec à Montréal in 1990. In the final year of his courses, he got together with other students to form the theatre company. They presented a mesmerizing production of Odon Von Horvath's Don Juan revient de guerre/Don Juan Comes Back from the War, eventually performing it at the Nouvelle Compagnie Théâtrale / Théâtre Denise-Pelletier. Critic Gaëtan Charlebois hailed it as one of the best productions of the season. 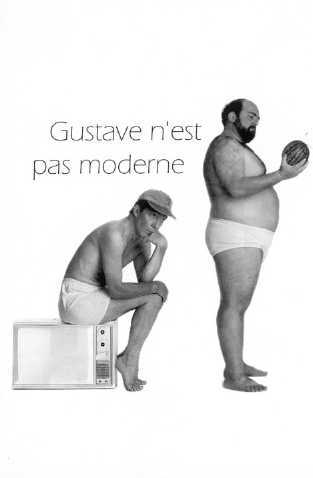 His productions are marked by stylistic imagination yet lucidity and keen understanding of period and text.

He was an instructor at College Shawinigan, and a Director at Cégep Montmorency until 2003. Since 2004, he has been an instructor in theatre for young adults at Cégep de Saint-Hyacinthe.