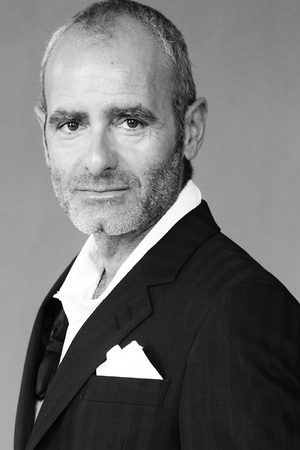 He studied at the National Theatre Conservatory in Paris. Among the stage productions in which he has performed are Harry Standjofski's Anton; John Murrell's The Faraway Nearby (opposite Jackie Burroughs); the magnificent bilingual collective creation Incandescent (directed by Andrès Hausmann); Edward Albee's Who's Afraid of Virginia Woolf; and Tennessee Williams' The Glass Menagerie.

Roc LaFortune has also had a healthy career in television and film (notably appearing in the Radio-Canada mega-hit Les Boys as Julien, the hockey player with the long blond locks). More recently (2021), he acted in Aline, a film based on the life of Celine Dion.

In 2017, he was made Honorary President of the Festival du film de l'Outaouais.