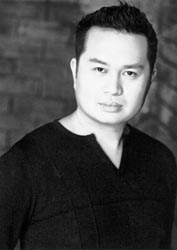 Actor, playwright, producer, and filmmaker, born in Quezon City, Philippines in 1973. He immigrated to Toronto Ontario at a young age, where he currently resides. His work often explores the intercultural dynamics of Asian Canadians. 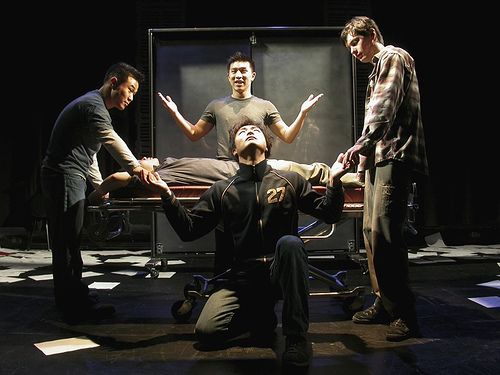 As a playwright, Leon Aureus adapted the novel Banana Boys by Terry Woo for the stage, and it has enjoyed popular productions at fu-GEN, at the Magnetic North Theatre Festival in Ottawa, and the Firehall Arts Centre in Vancouver. It is published by Playwrights Canada Press, and included in the anthology, Love and Relasionships Vol. 2 (Playwrights Canada P, 2009). As part of the Carlos Bulosian Theatre collection, he co-wrote People Power (Theatre Passe Muraille 2006).

Television credits include CBCs The Border, and Discovery Channels Mayday.

His first short film, Friends Like These was nominated for Best Canadian Short at the 2002 ReelWorld Film Festival.