Quebec-based translator who, with Bill Findlay of Scotland, has translated the works of Michel Tremblay, Jeanne-Mance Delisle and Michel Marc Bouchard for Scots and Canadian audiences.

Martin Bowman's parents immigrated from Scotland; he was born in the working class district of Verdun, in Montreal. 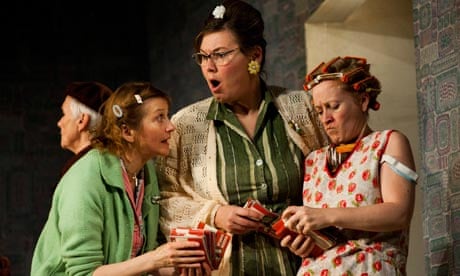 Many of his translations have been performed at Traverse Theatre in Edinburgh, including Tremblay's Les Belles-soeurs as The Guid Sisters (also played at Centaur Theatre) and Messe solonnelle pour une pleine lune d'été as A Full Moon in Summer; Delisle's Un reel ben beau, ben triste as The Reel of the Hanged Man; and Bouchard's Les Feluettes.

In 1998, at the invitation of Pierre Bernard, Artistic Director of Théâtre de Quat'Sous, he collaborated with Wajdi Mouawad on a French translation of Harry Gibson`s dramatic adaptation of Irvine Welsh`s novel, Trainspotting.

Martin Bowman has also taught at Champlain College on the South Shore from the Island of Montreal.