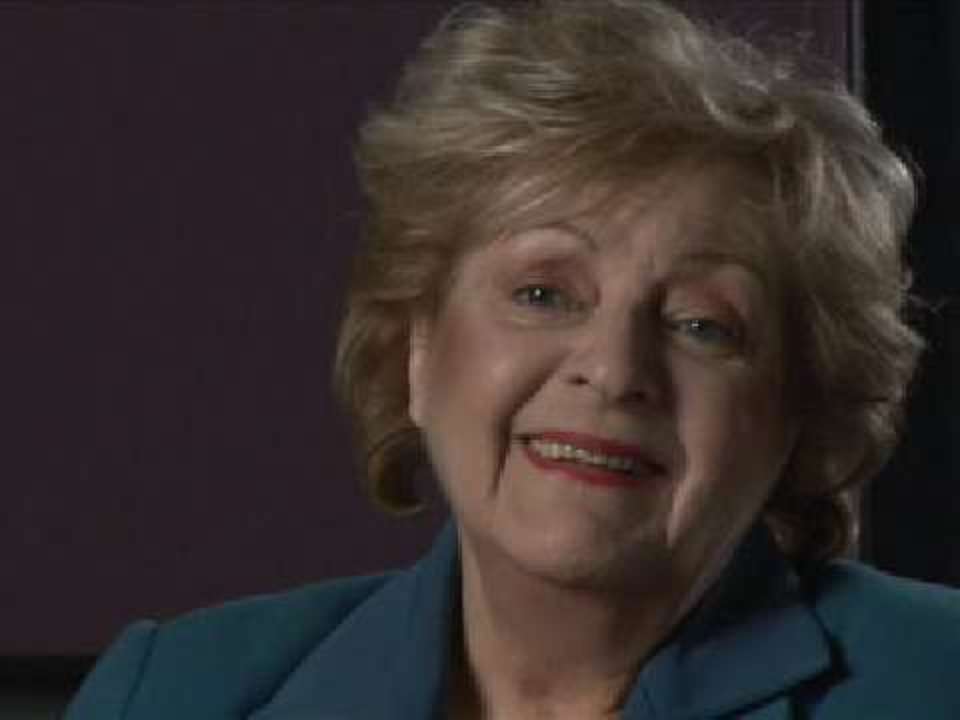 In 1953 she co-founded the Théâtre-Club with Jacques Létourneau, and helped administer the company while she played many lead roles. In 1966 she founded the Piggery Theatre and also acted and directed there.

She has also taught at the Conservatoire d'art dramatique.

With her former husband, Jacques Létourneau, she has a daughter, Anne Létourneau, also an actor with a career in Quebec and France.