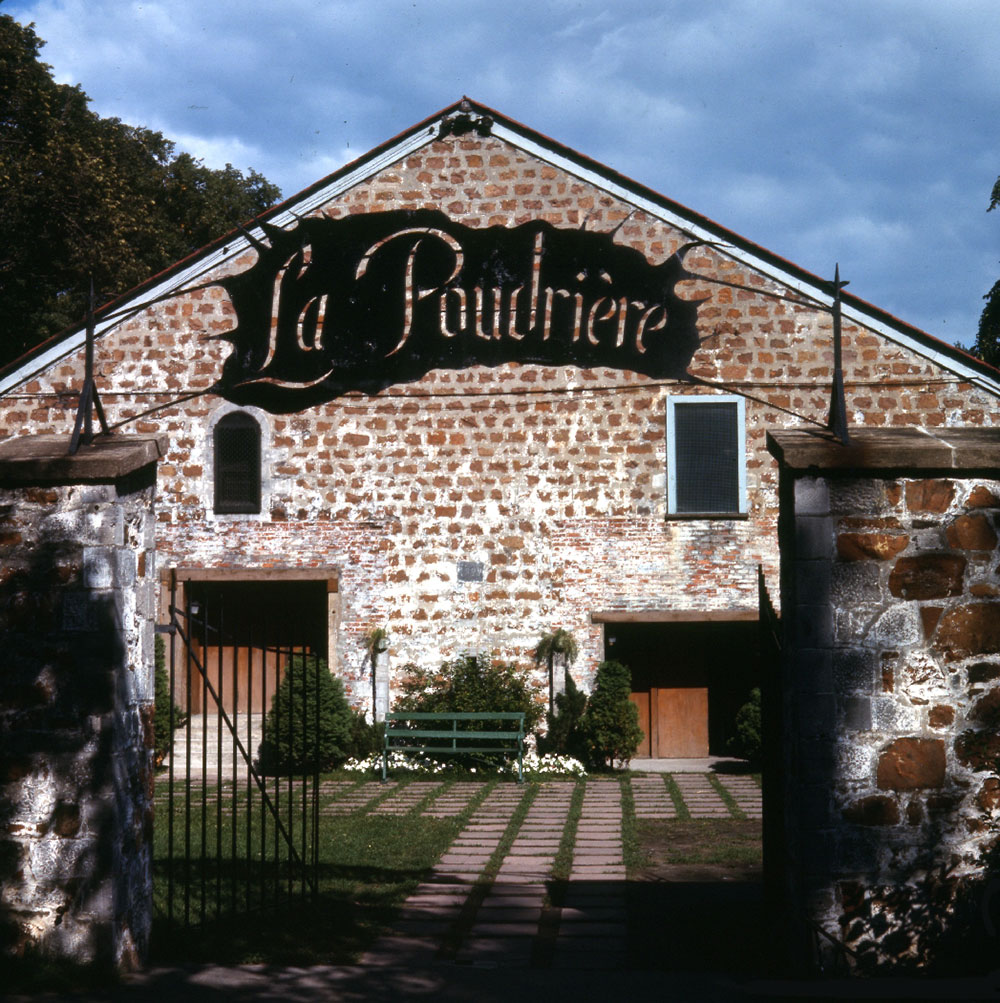 Venue in Montreal, Quebec, now very rarely used but at one time the hub of much theatre activity in the city. It is located in a powder magazine built in 1822 on St. Helen's Island (site, too, of La Ronde). It seats 150.

The building's heyday came with director Jeanine Beaubien and her company (named after the venue) which presented a wide array of theatre in French, English, Spanish and German, from 1958 until 1982. The house did not function without problems, however. Though it was the first theatre company to receive funding from the Canada Council, towards the end of its life, the house had more and more difficulty getting government support. Moreover, as part of the Expo 67 celebrations, the house had agreed to present only plays in French, but as the audiences stayed away in droves, Mme Beaubien decided to save her season by changing to English language plays, thus alienating the Union des Artistes (a feud which continued for two years).

Among the works presented were Ogden Nash's The Rainmaker, Gigi, the plays of Alan Ayckbourn and Noel Coward, and light repertory from around the world. Among the actors who worked there were Eric Donkin, Ted Follows, Walter Massey, Denise Pelletier, Gilles Pelletier and Louise Marleau.

Several attempts have been made to revive the space, but as of this writing none have succeeded.