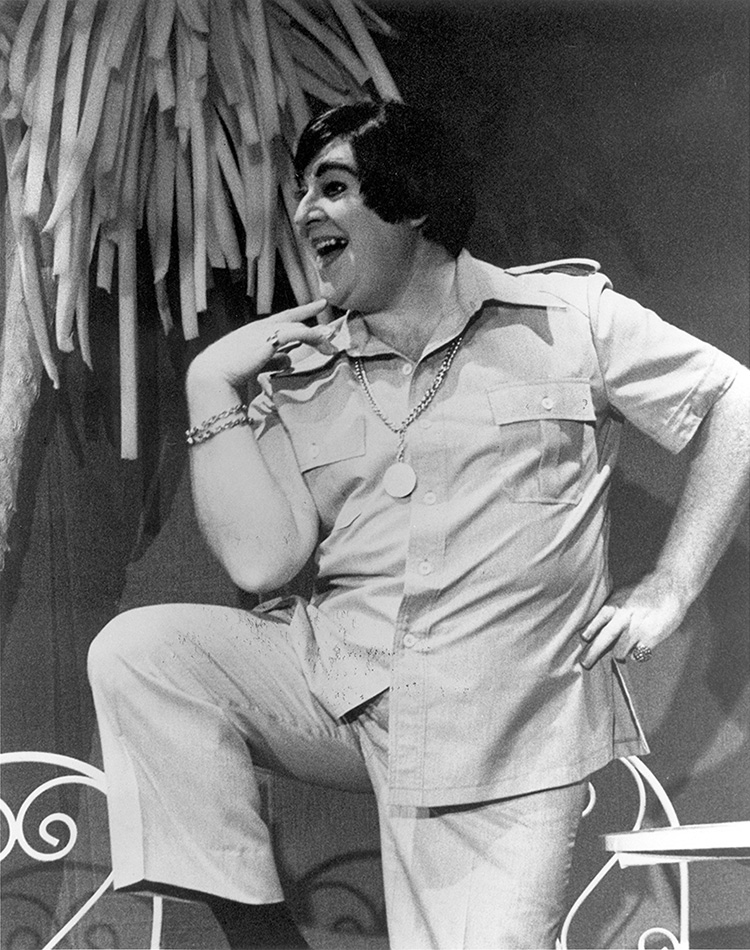 Quebec-based actor and regular in the Michel Tremblay plays: he created the infamous role of La Duchesse de Langeais in the early 1970s.

Claude Gai was born Claude Sanschagrin on August 13, 1936 in Montreal; died February 3, 2007 at the age of seventy. He studied science at l'École supérieure Saint-Viateur d'Outremont, and then pursued voice training and singing.

At the beginning of his career, he was a founding member of the Satimbanques and an actor with Apprentis-Sorciers. With this Company, he performed in the works of Beckett, Brecht and Ionesco.

His first performance in a Tremblay play was in En piéces détachées (Théâtre de Quat'Sous 1969), followed by Demain matin, Montréal m'attend.. But La Duchesse was his best-known role, introducing a flamboyant, extrovert homosexual, fulminating against a betrayal by a younger lover in joual to Quebec audiences. He performed this monologue hundreds of times, including in English translation by John Van Burek by Tarragon Theatre in the Black Cat Cabaret, Toronto in June 1980.

In drag or in business suits, Claude Gai had a huge stage presence, even while defending a character's vulnerability.